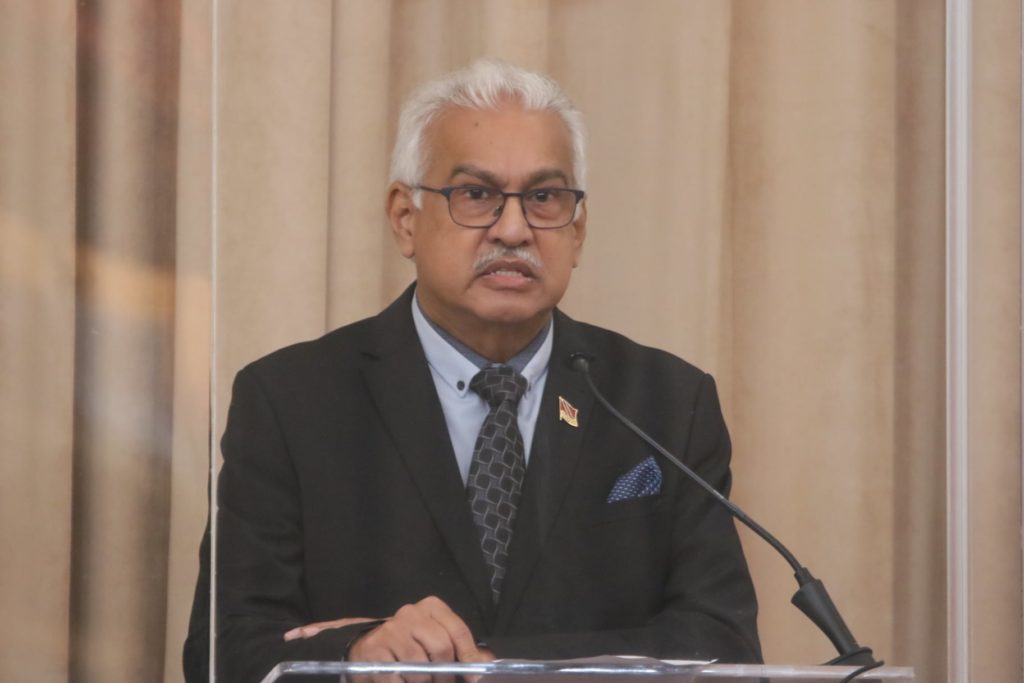 No private sector company has been authorized to import Covid-19 vaccines into the country.

This is according to Health Minister Terrence Deyalsingh, who told the Senate on Monday that NIPDEC remains the agent for the procurement, storage and distribution of vaccines on behalf of government.

He was responding to a question from Opposition Senator, Wade Mark.

Minister Deyalsingh revealed however that one company, Vary Medical & Scientific Company Limited , has applied for permission to import the vaccines, but said that application has not yet been acted on.

“Vary Medical has, in fact, applied to Chemistry Food and Drugs (Administration), and we have responded, listing the requirements that they need to follow,” the Health Minister revealed.

Senator Mark then posed a supplemental question as to the date the application was made.

“I don’t have the exact date, but that application was made in the last two weeks to a month,” Minister Deyalsingh said.