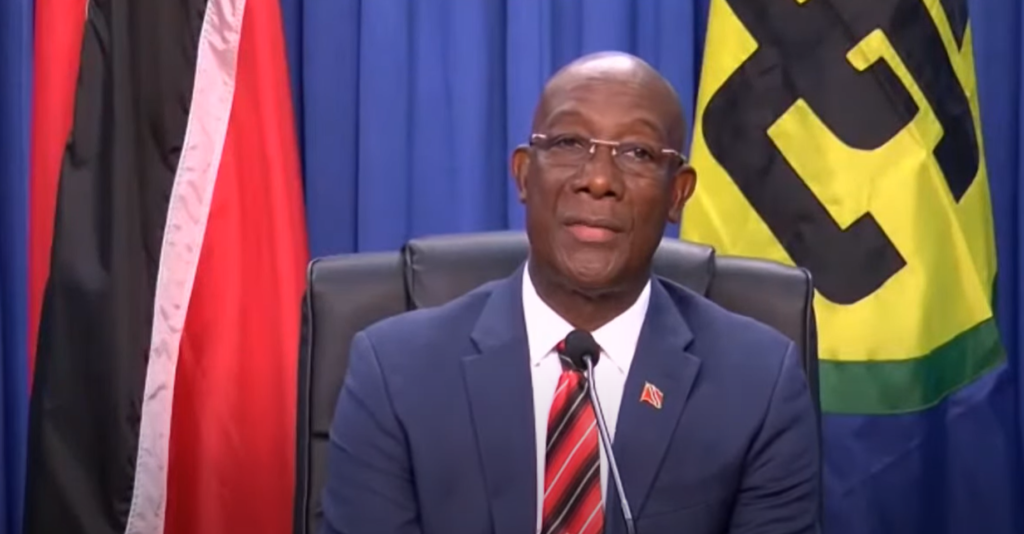 A shipment of 10,000 Astra Zeneca vaccines are scheduled to land at the Piarco International Airport on Sunday, courtesy the government of Grenada.

The announcement was made by Prime Minister Dr. Keith Rowley, during Saturday’s Covid-19 update at the Diplomatic Centre in St. Ann’s.

The development comes days after Grenada announced it was considering donating vaccines to fellow CARICOM nations which were in need, given it had a surplus of vaccines which could be immediately used as the batch is due to expire on June 27th.

Dr. Rowley also revealed that Trinidad and Tobago could look forward, in the next six to eight weeks, of a favorable flow of vaccines arriving in the country, after government made two “substantial” payments for doses for the Sinopharm vaccine.

He urged the population to get vaccinated as soon as they could, and reinforced that “the best vaccine is the one that is available to you, unless otherwise advised by your medical specialist.”